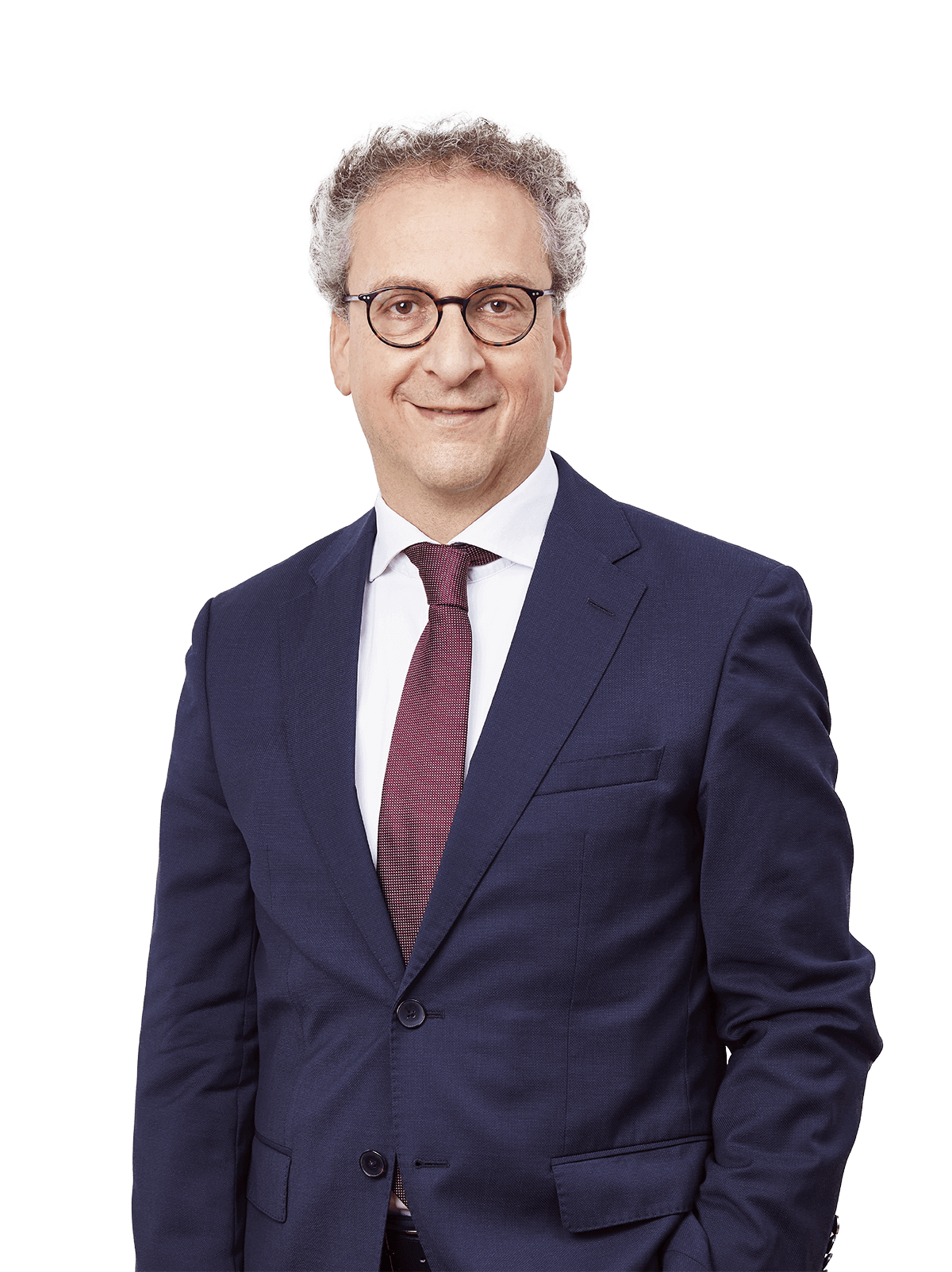 Dr. Patrick Baronikians practises as certified specialist for Intellectual Property law in all areas of trademark law (trademarks, company names, work titles, domains), both nationally and internationally. In particular, he has been able to contribute to the legal development of trademark law as a result of several proceedings before the European Court of Justice. His expertise also includes advice and representation in and out of court in matters of competition law, copyright and patent law.

After graduating from Ludwig-Maximilians-University in Munich, he worked for two years as a scientific assistant at the Max-Planck-Institute for Innovation and Competition and wrote his doctoral thesis under the supervision of Prof. Schricker. He was admitted to the bar in 1997 and has been practicing exclusively in the IP field ever since. After working in various well-known law firms, most recently as partner in a patent and law firm for 16 years, Dr. Baronikians joined AMPERSAND in 2021. He is member of GRUR and INTA.

Distribution of copies by libraries – legal assessment and proposals for regulation in ZUM 1999, 126 et seq.

Preliminary injunctions and statute of limitations in WRP 2001, 121 et seq.

Abbreviations as company trademarks – comments on and in connection with BGH “DB Immobilienfonds” in GRUR 2001, 795 et seq.

Lunar Eclipse in Elfland – Against the Criminalization of Trademark Law in K&R 2009, 376 et seq.

Omen and Amen? Fundamental decision of the German Federal Supreme Court on the owner of the work title and on the transferability of work titles in MarkenR 2019, 233 et seq.

Who’s Who Legal IP Report 2022: One of the world’s leading practitioners in the field IP, Copyright. 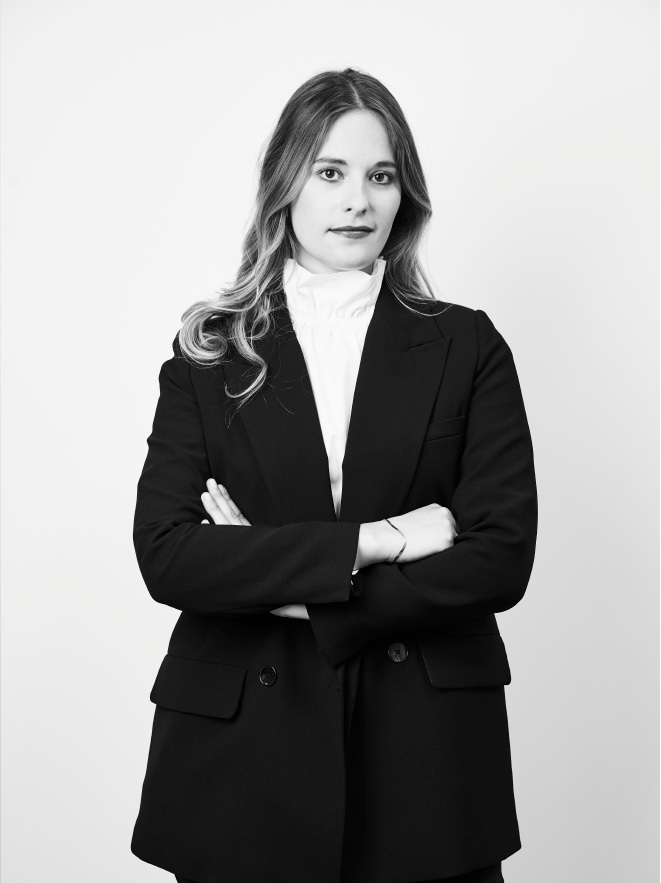 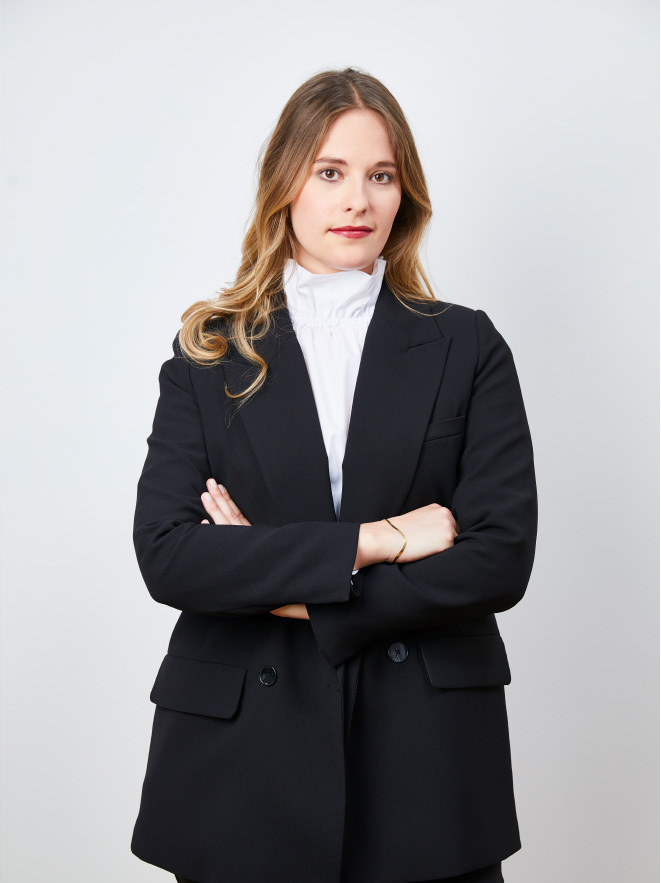 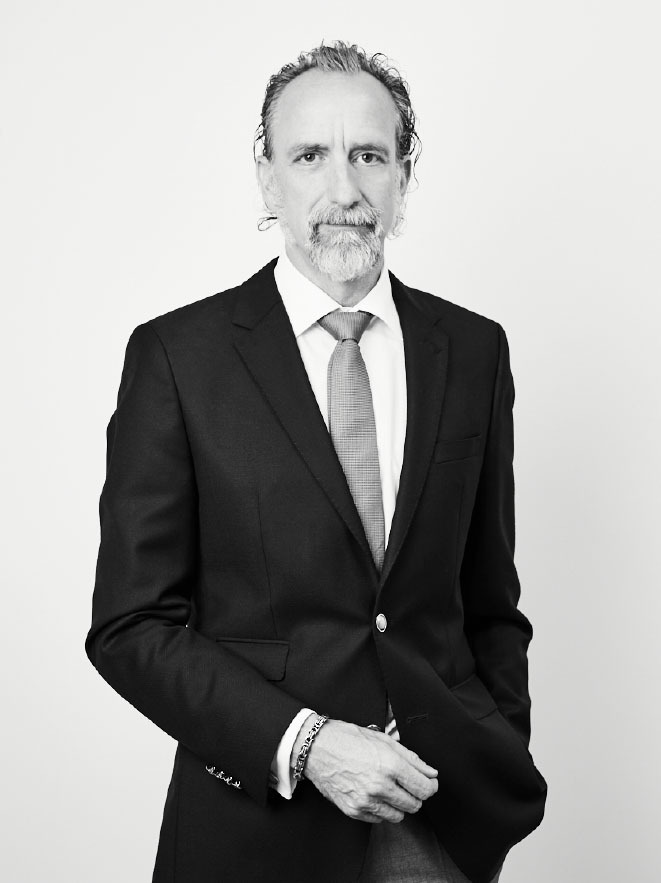 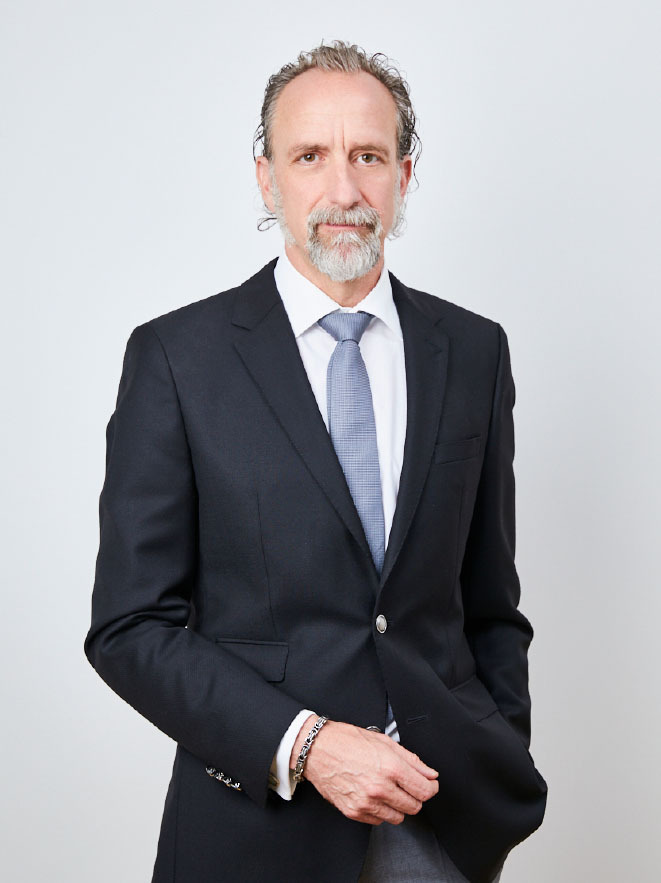 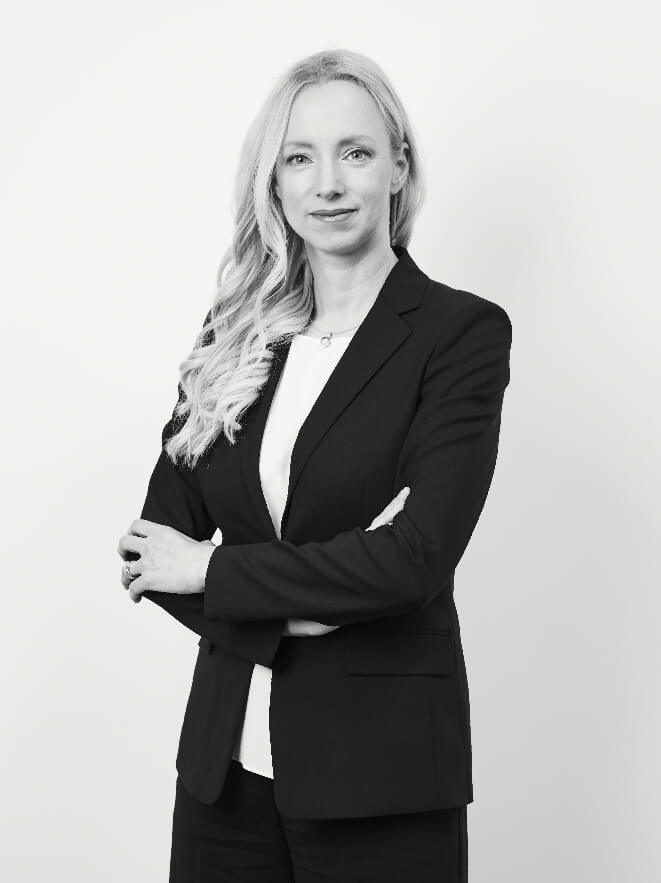 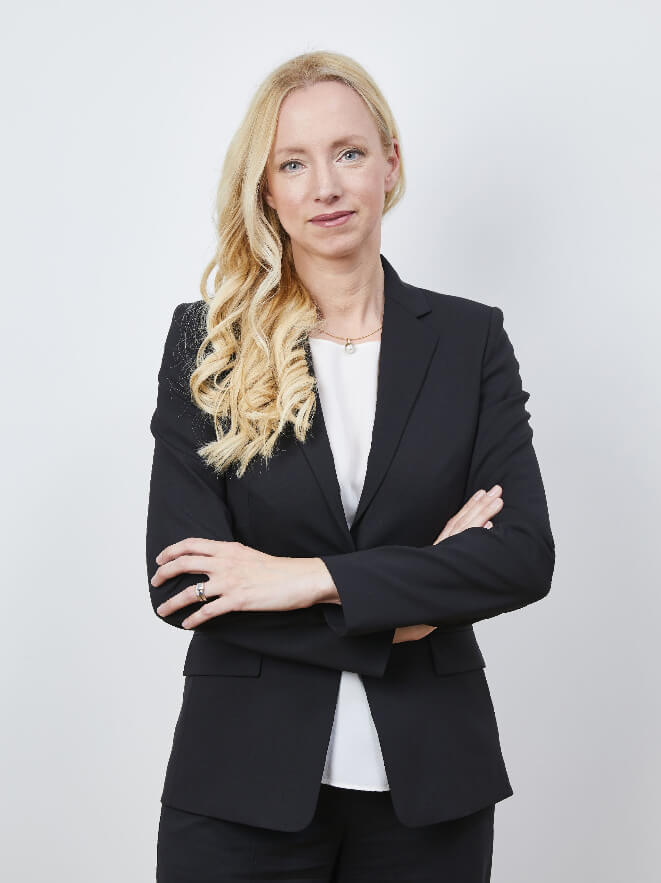 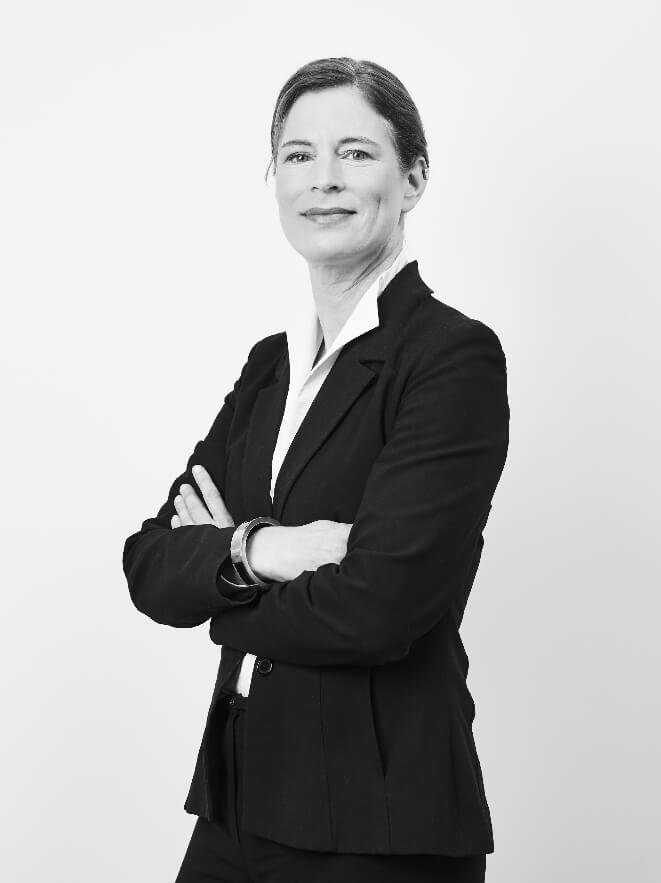 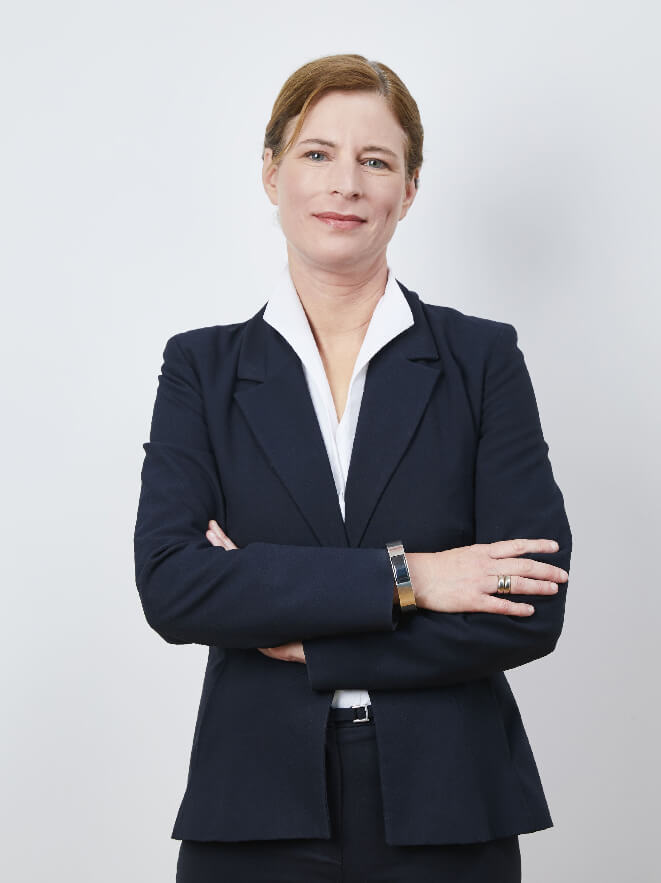 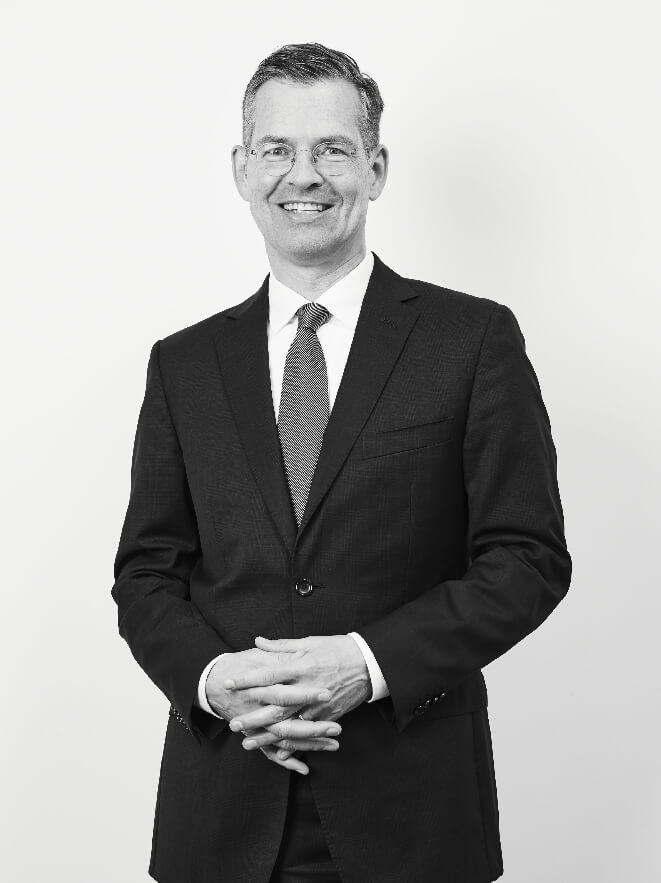 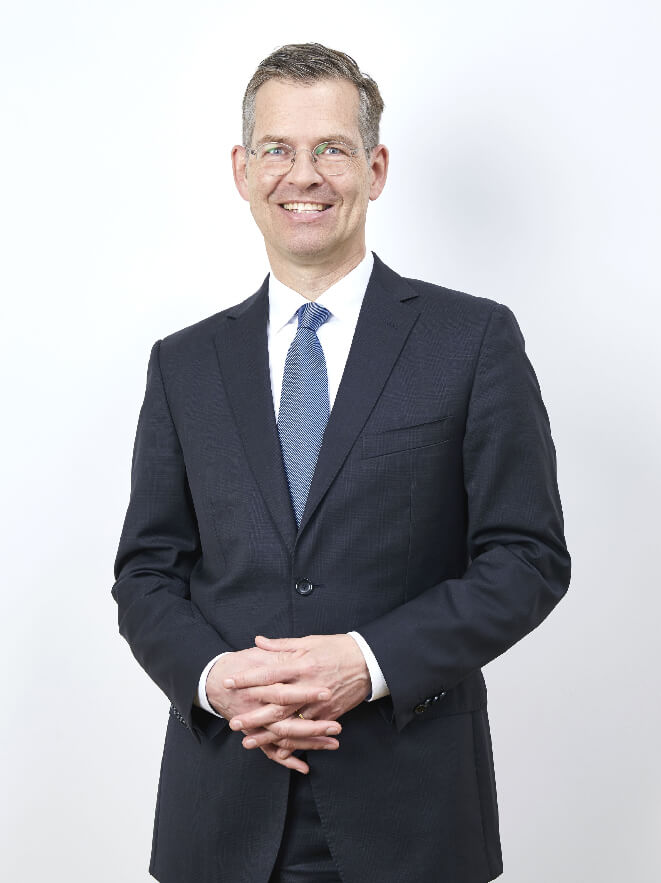 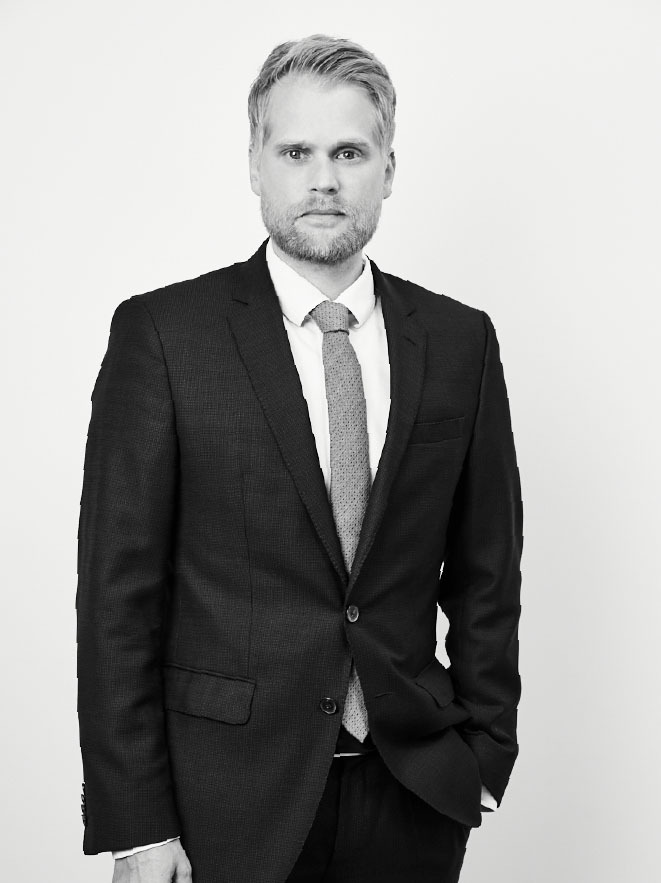 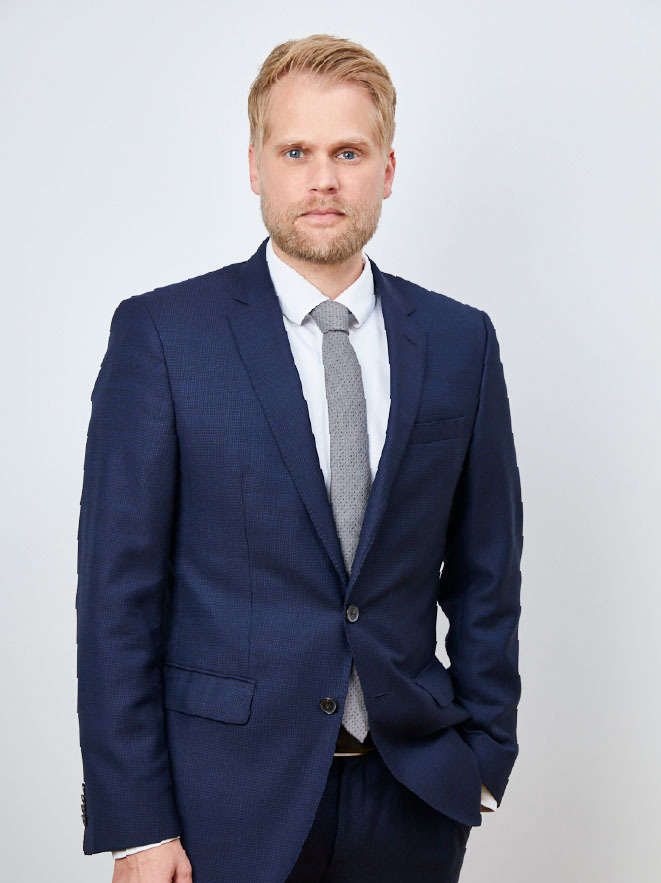 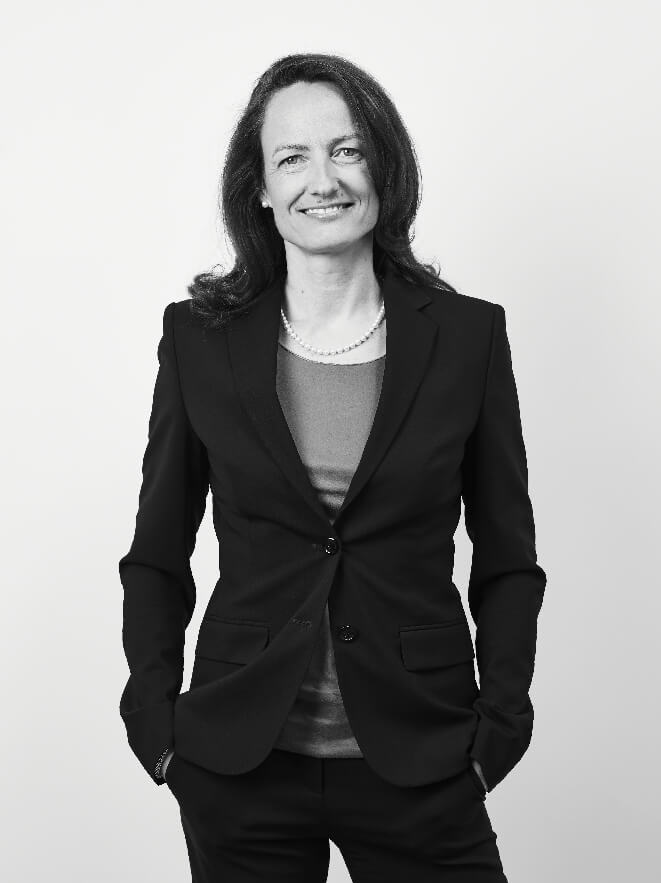 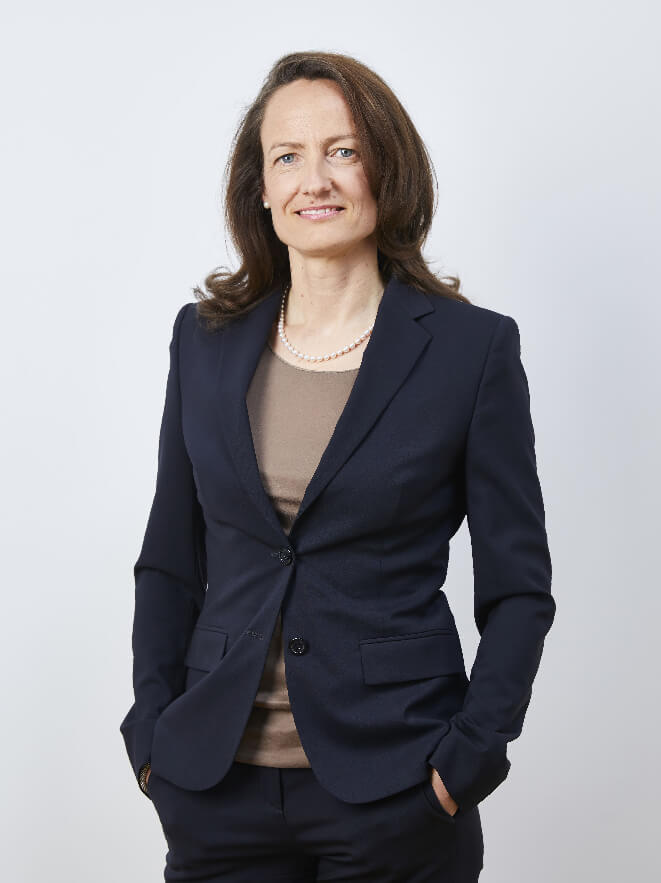 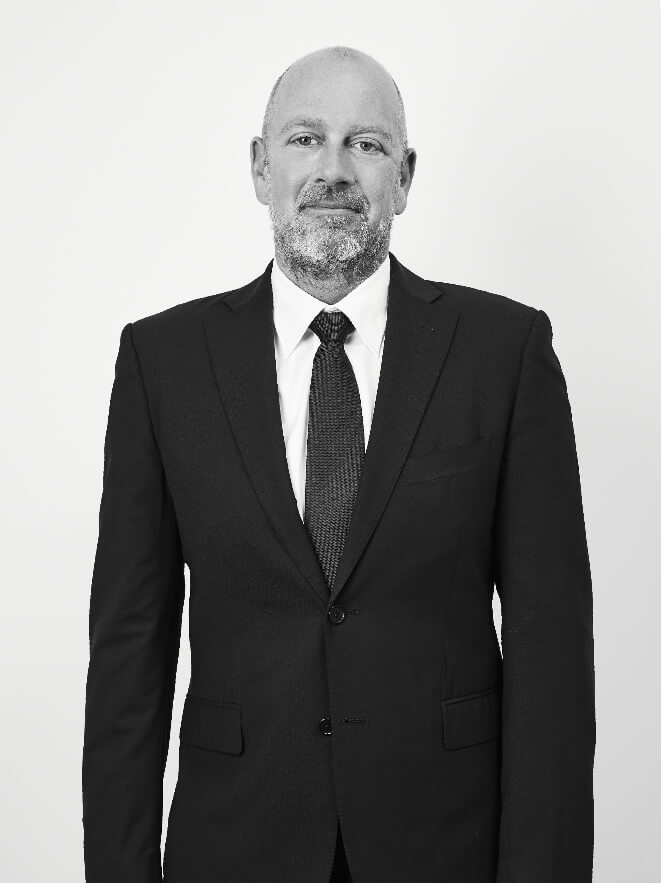 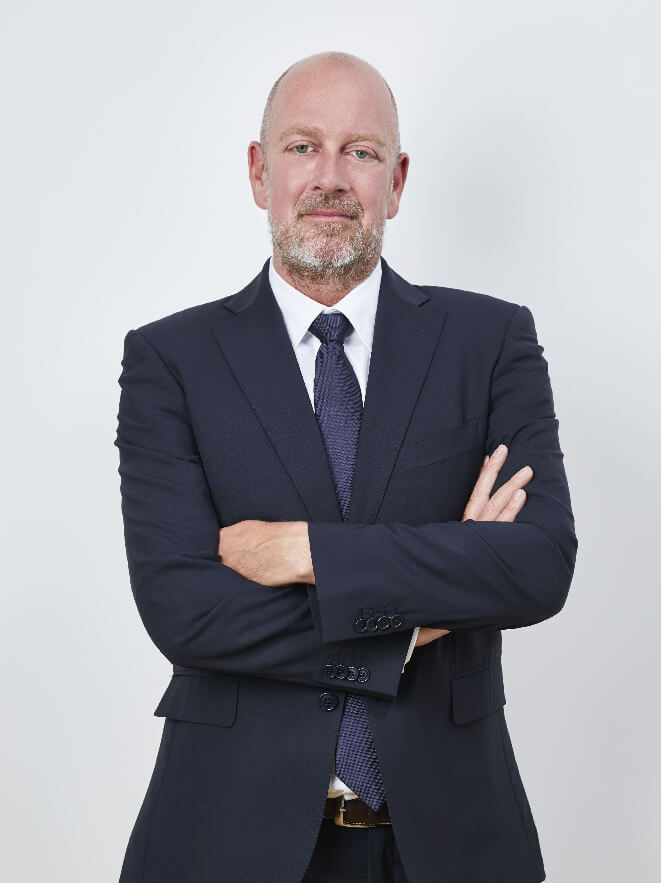 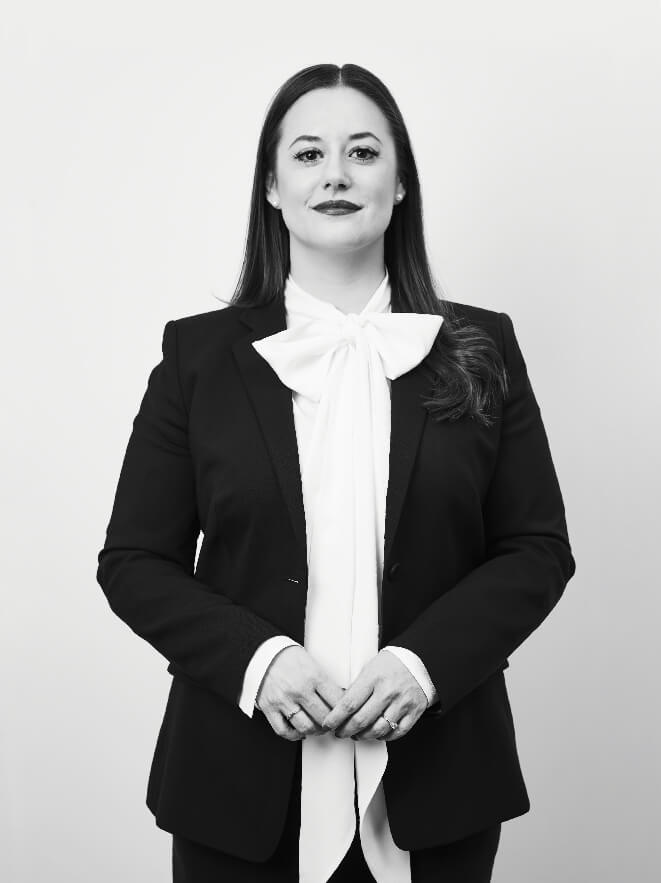 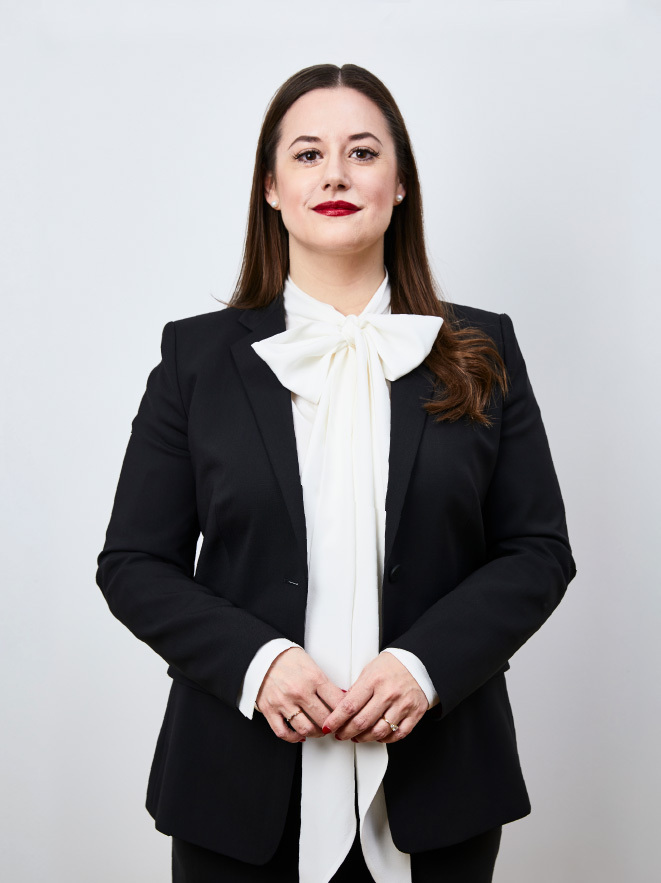 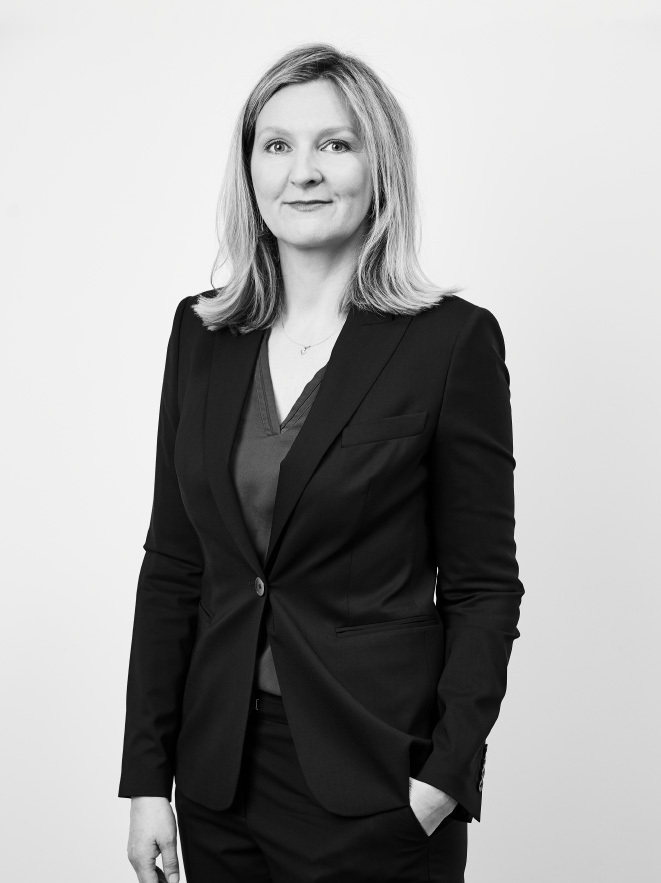 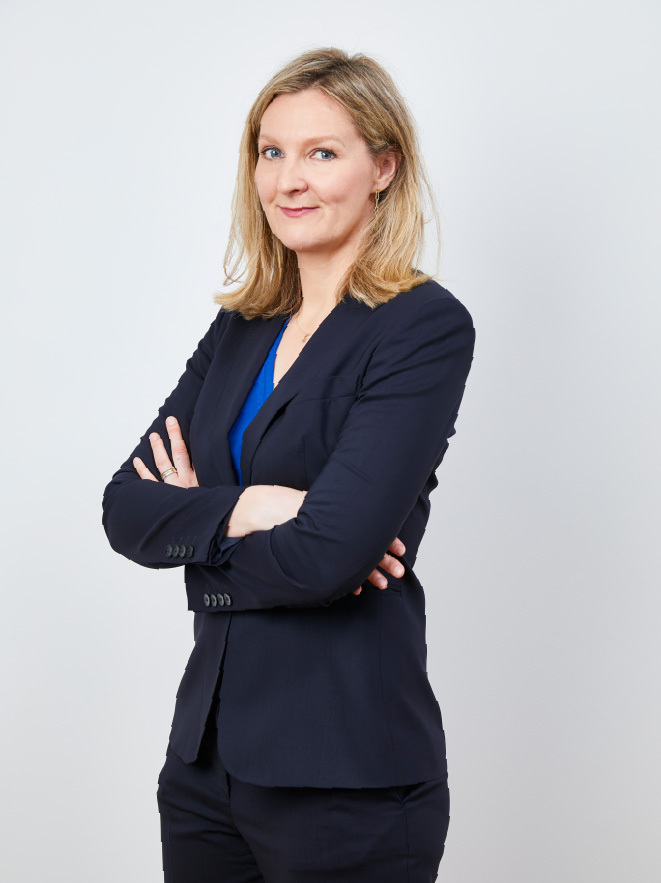 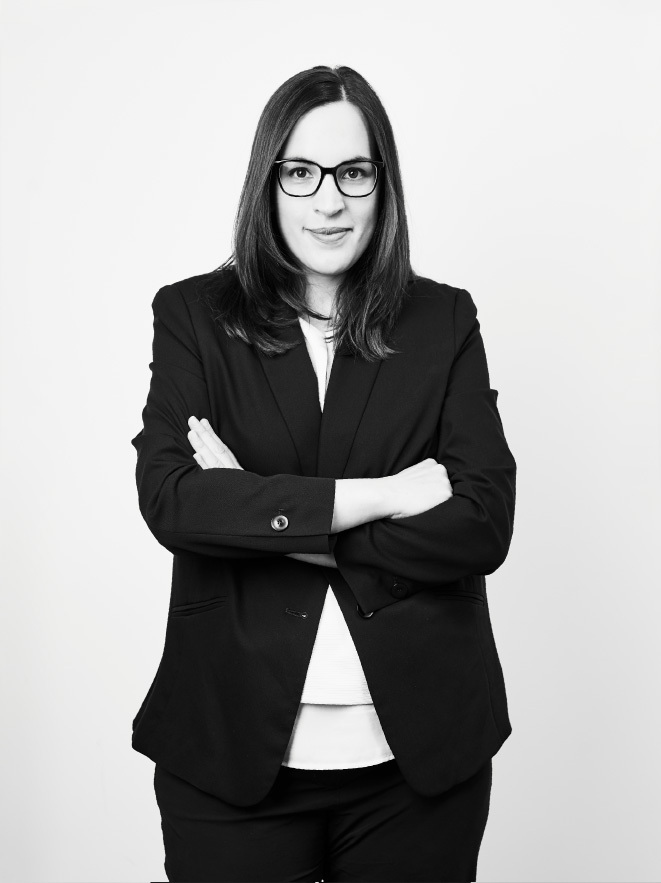 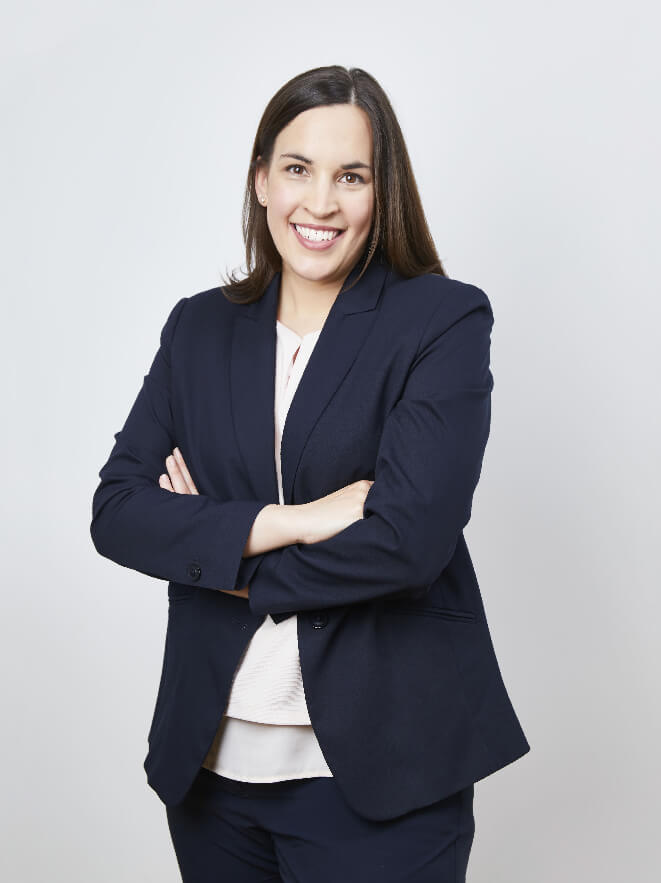 BE
PART
OF OUR
TEAM